The finals of the IRTE Northern Centre's Young Road Transport Engineer of the Year were held in February. 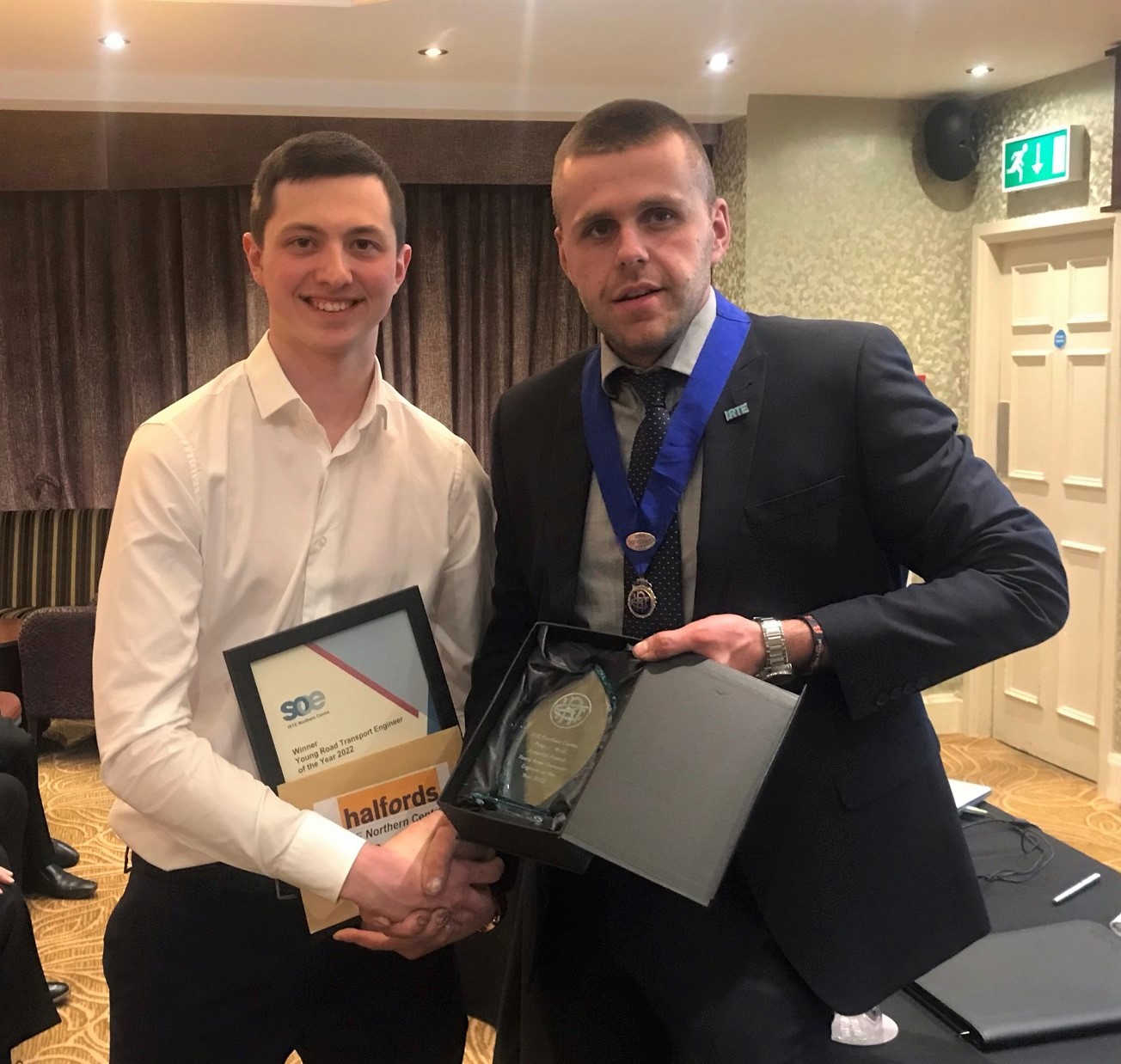 The IRTE Northern Centre held the finals of its Young Road Transport Engineer of the Year at the centre AGM in February, and the standard of entrants was as high as ever. 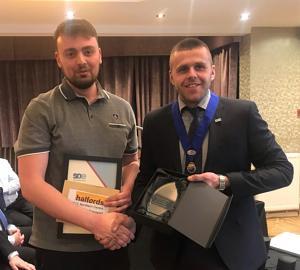 The centre Hon. Secretary Corneilius Mitchell had contacted several HGV, PSV, dealership, and independent workshops throughout the North West in January asking for fleet engineers, supervisors, service managers and mentors to nominate their young members of staff for the award.

The entry process was the same as previous years with the sponsors completing the entry forms describing the working history and attributes of their young members of staff.

The judges decided that the 2022 event would have two winners and four highly commended awards with the recipients each receiving Halfords gift vouchers and certificates from the centre Hon. Chairman Sam Archer.

The two overall winners, Terence Jobson (pictured top) and Charlie Heaton (pictured left) were also each presented with an engraved glass plaque that was named in honour of the former committee member and past centre chairman, Peter J Wells who had passed away in December 2020.