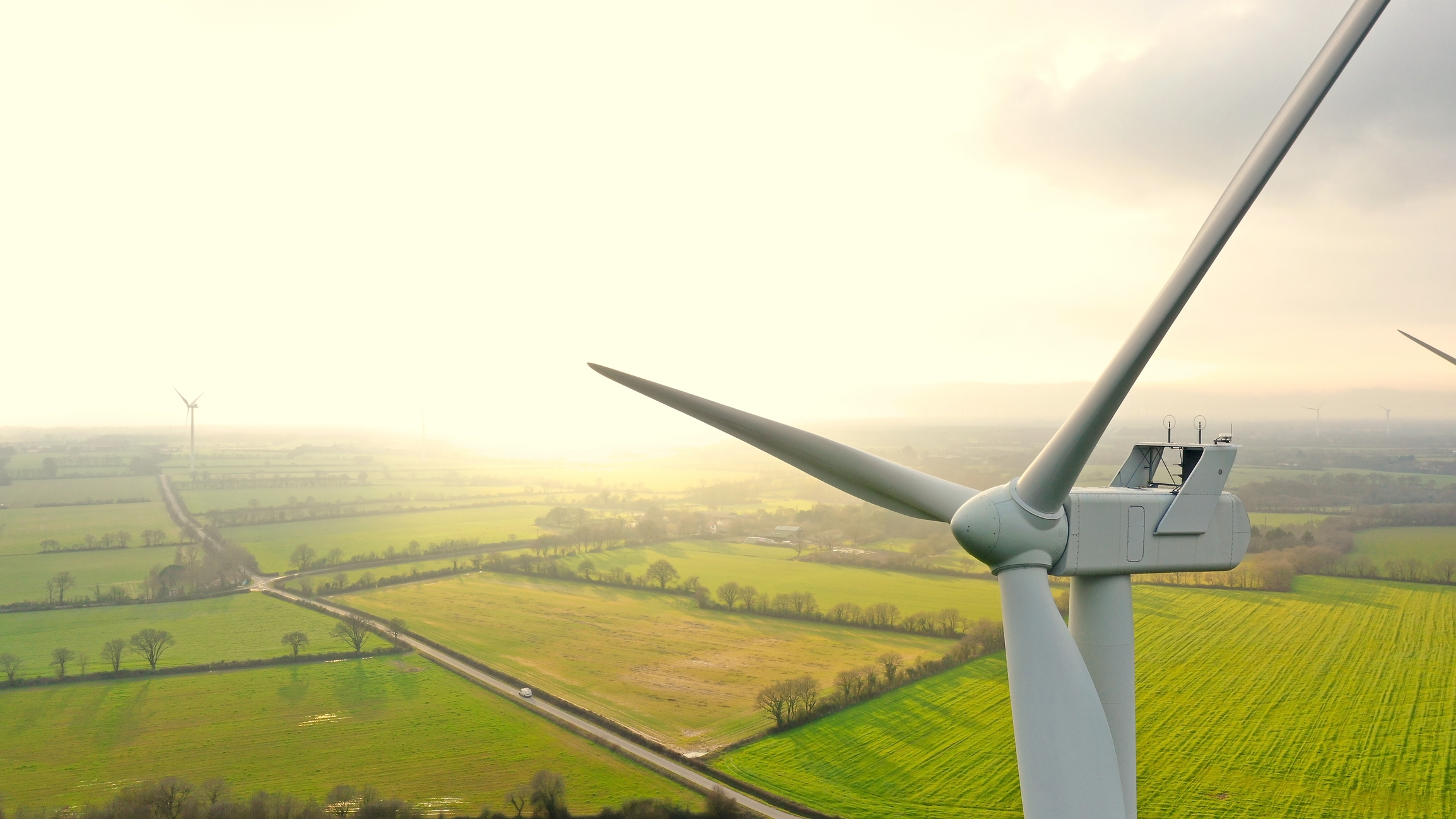 Green energy companies are planning to make multibillion-pound windfarm investments for sites in Scotland and the North East of England.

Scottish Power announced plans to upgrade an existing plant on the site of Scotland’s first commercial wind development and build a new wind farm at a nearby site.

The proposed extension project in South Lanarkshire will enable it to power 100,000 homes at a cost of £150m. It will create 600 jobs at its peak and 280 long-term jobs, the company said. All 26 turbines at Hagshaw Hill will be replaced by 14 more efficient machines.

Meanwhile, plans for the new 100MW wind farm are on hold pending a planning permission request for its proposed site near Douglas.

In England, plans to use Port of Tyne to create the world’s largest offshore wind development are gathering pace. Two companies, SSE and Equinor, each released details of projects that would create 200 permanent jobs and support the local supply chain.

Alok Sharma, the Secretary of State for Business, said “Renewable energy is one of the UK’s great success stories, providing over a third of our electricity and thousands of jobs.”

Chief Executive Keith Anderson said: “We’re kickstarting as many of our projects as we can so they are ready to help boost the economy when the pandemic ends. Not only do these projects help funnel money back through the supply chain and into jobs but they also make sure that the economic recovery is based on sustainable investments.”